…
For a better experience please change your browser to CHROME, FIREFOX, OPERA or Internet Explorer.

Mention Avitty.com when calling seller to get a good deal... 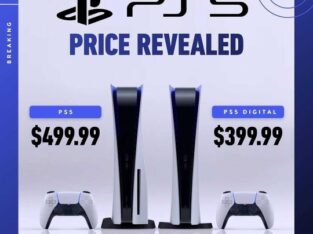 The next generation of PlayStation is finally here with the arrival of the PS5. This generation, it seems like Sony is sticking with the approach that made the PS4 so successful: sell consoles that can play first-party games from Sony’s storied franc...

Claremont, California, United States
Why are you reporting this ad?
Safety tips for deal
Similiar Ads 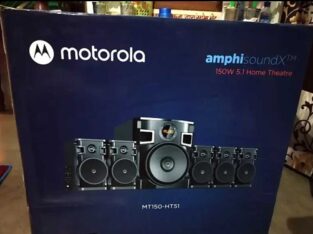 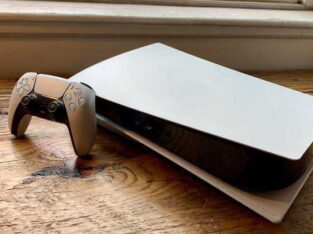 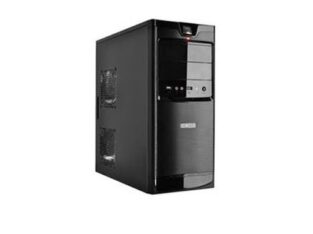